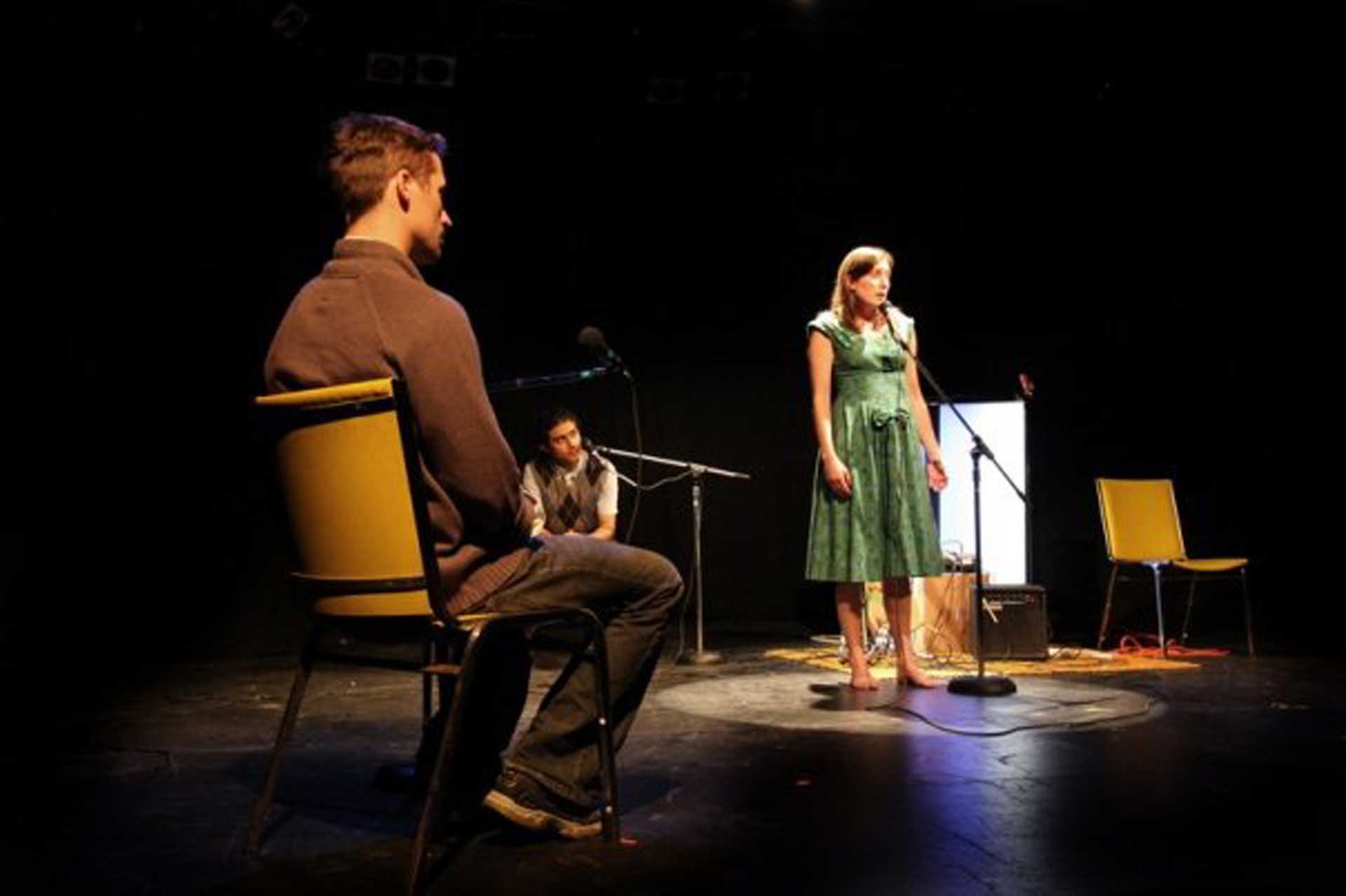 With Fewer Emergencies, Martin Crimp launches a triptych satirical attack on the platitudes of contemporary western domesticity at the beginning of this new century by dramatizing some of its central anxieties: violence towards women and children, infidelity, international terrorism and war. In Whole Blue Sky, a woman realizes that her marriage is a mistake, but stays, colluding with her husband in living a public lie while wreaking damage and violence behind closed doors. In Face To The Wall, a Columbine-esque high-school shooting is perpetrated by a killer who is unknowable. With the eponymous Fewer Emergencies, a couple’s imaginative child escapes into a magical tower while a violent revolution rages outside. Crimp offers us a disturbing vision of a paranoid western world that is isolated and lost in a culture of contentment and entitlement.