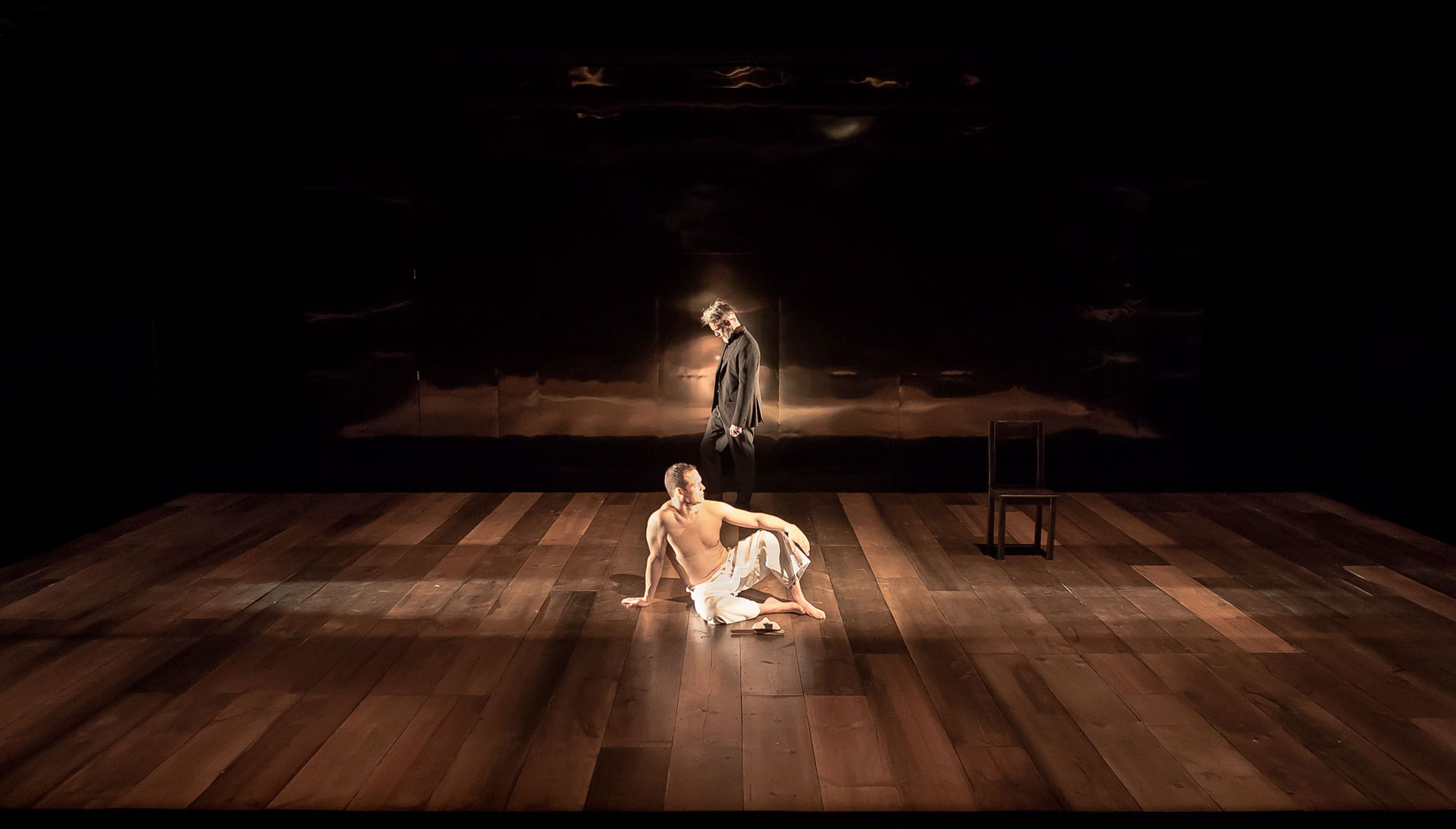 On a publicity tour in Japan, Carl, a Canadian author wired on cocaine and sake, finds himself falling in love amidst the sacred stages of Noh theatre and the seedy dance clubs in Tokyo. His object of affection is the young, seductive actor, Yori. The affair becomes complicated when Carl’s translator and Yori’s sister, Nushi, becomes entranced with him. As his tour continues, Carl straddles the fragmentary place between two cultures – one of individuality and directness, the other of tradition and formality – and uncovers the dualities that exist in life and love. Based on The Tale of Genji, one of the world’s oldest pieces of literature, Arigato, Tokyo takes us into the center of a clandestine Japan as experienced by the visiting outside.