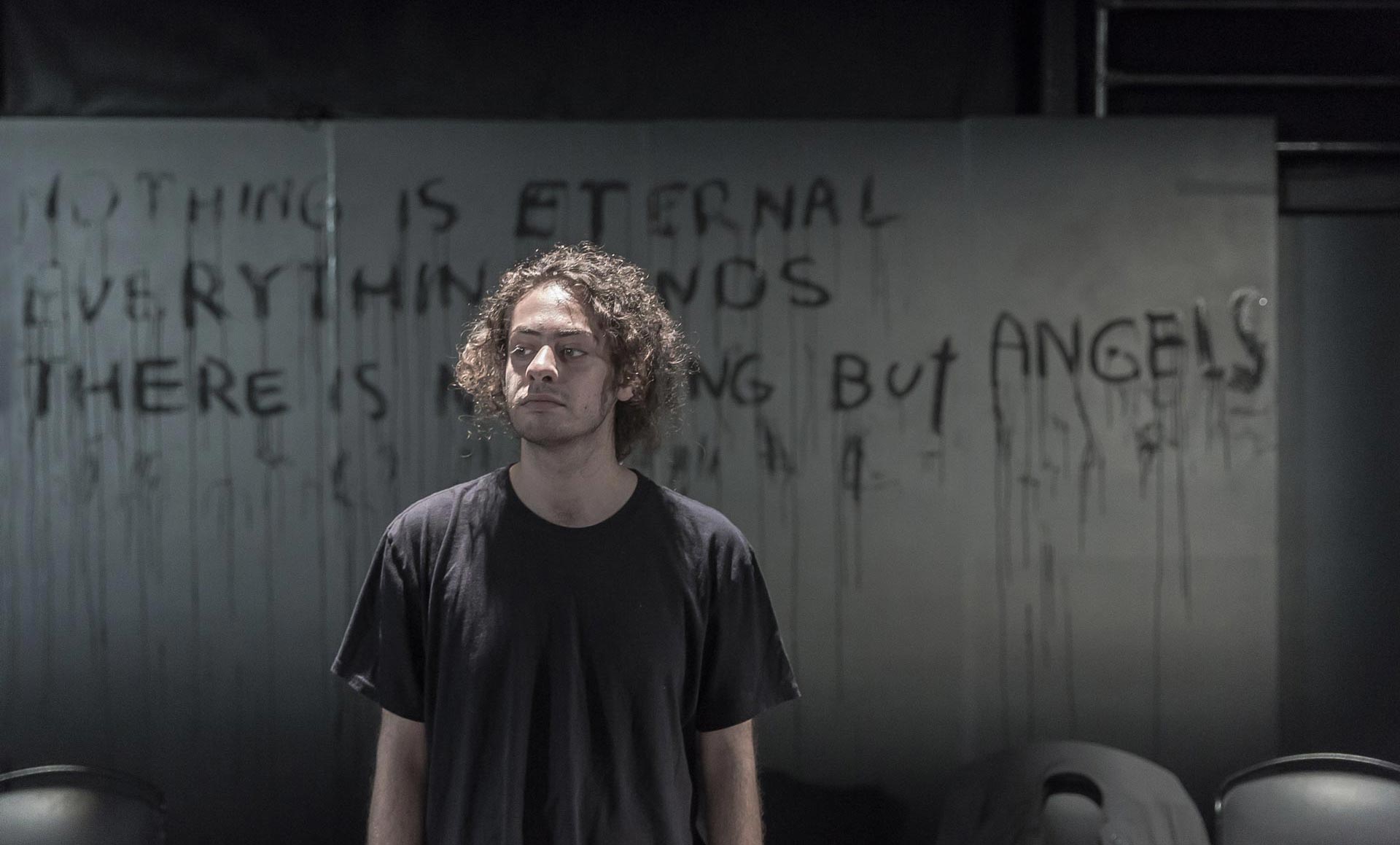 The 20th of November is a searing indictment of the complacency of contemporary life and a howl of anger for the outcast and oppressed. With text largely taken from the video diaries and blog of an actual German school shooter, acclaimed Swedish playwright Lars Noren insists that we bear witness to the rage and torment of a young man who feels dispossessed and alienated.