Originally from Montréal, Brendan began his career as an actor, appearing most-notably in Peter Hinton’s production of Greg MacArthur’s Girls! Girls! Girls!, presented at the 2001 TransAmériques Festival. It was at that festival that Brendan met Richard Maxwell, whose company, the New York City Players, is considered to be one of the most influential alternative theatre companies currently operating in Manhattan. That meeting led Brendan to decide to dedicate himself entirely to directing. He left for New York to intern under Mr. Maxwell.

Brendan attended the National Theatre School’s Directing Program and trained extensively with one of the pioneers of the American avant-garde Anne Bogart and the SITI Company before relocating to Toronto over a decade ago. Since then, Brendan has established himself as a central figure in the city’s theatre scene and his work has been presented across the country. “An expert at fascinating and confronting audiences” according to NOW Magazine, Brendan has built a reputation for productions of contemporary texts that are visceral, thought-provoking, and visually-arresting. His shows have garnered multiple Dora Mavor Moore Awards and he is a recipient of the Ken McDougall and the Pauline McGibbon awards for directing.

Between 2009-2015, Brendan was the Artistic Director of Buddies in Bad Times Theatre. During his time at Buddies, the company experienced an unprecedented period of artistic success with a string of celebrated productions including PIG, The Gay Heritage Project, Arigato, Tokyo, Obaaberima, Of A Monstrous Child: a gaga musical, The Silicone Diaries, and Blasted. As critic Paula Citron wrote: “Under Artistic Director Brendan Healy, Buddies has become a major player.” During this time, the company also embarked on four highly-successful national tours that brought Buddies’ work to stages across the country including two stops at the National Arts Centre and an appearance at the Magnetic North Theatre Festival.

Brendan is a regular instructor at the National Theatre School of Canada and he has presented seminars and taught workshops at universities across the country including Concordia University, York University, Brock University, and the University of Lethbridge. He has also contributed to the Canadian Theatre Review. 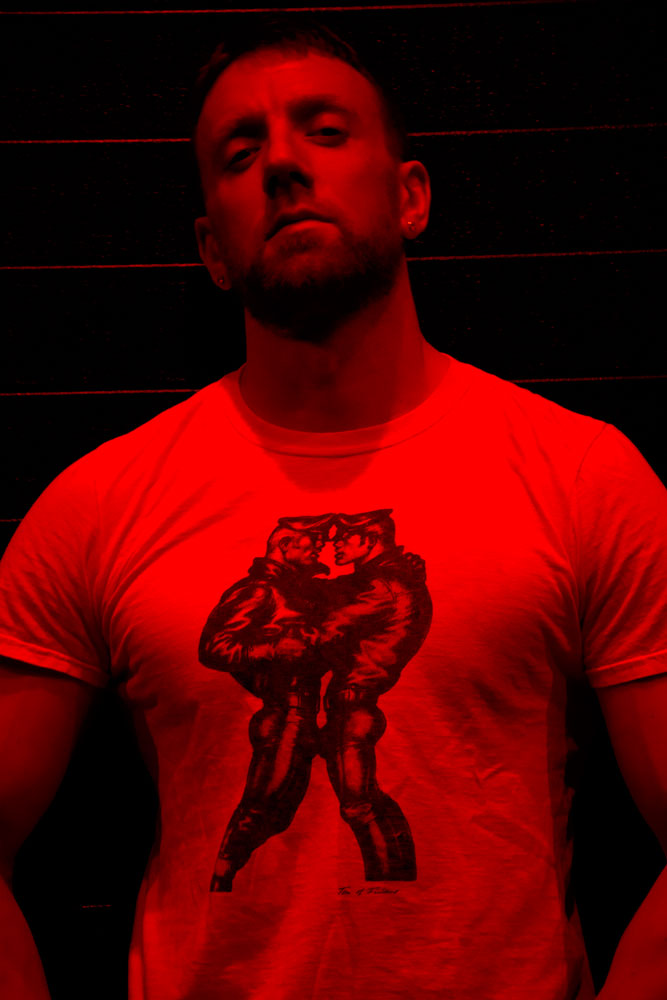